It was through his book « Phantom Shanghai » that I discovered Greg Girard. His photographic approach immediately inspired me, his eyes are very sharp to capture atmospheres and past-present transitions. His book « Shanghai » is in every way emblematic because one discovers there a city in full mutation where the modernism mixes a deep nostalgia. It could not be otherwise this book was to appear in my collection. I invite you to discover Greg Girard through his interview and some representative photos. 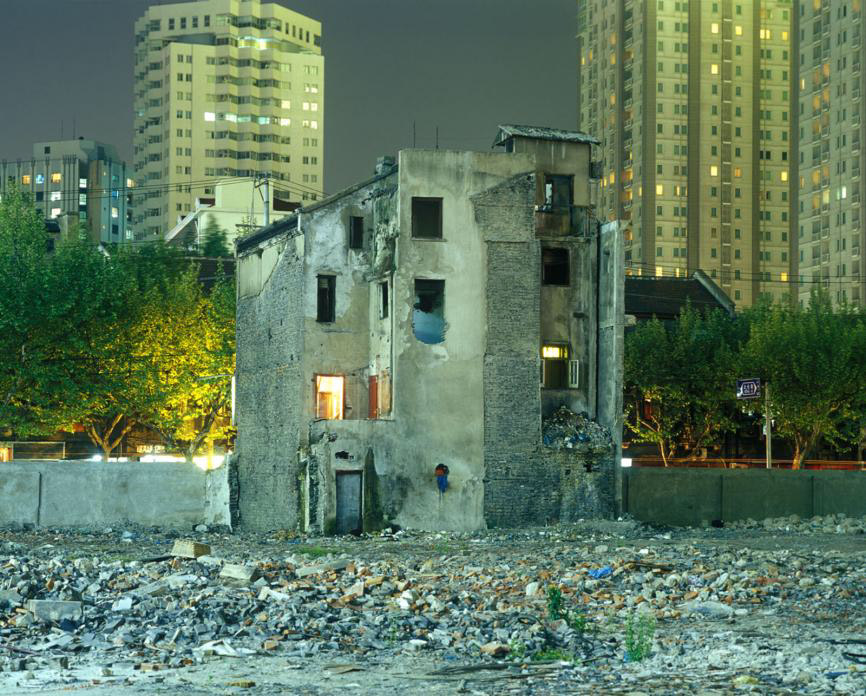 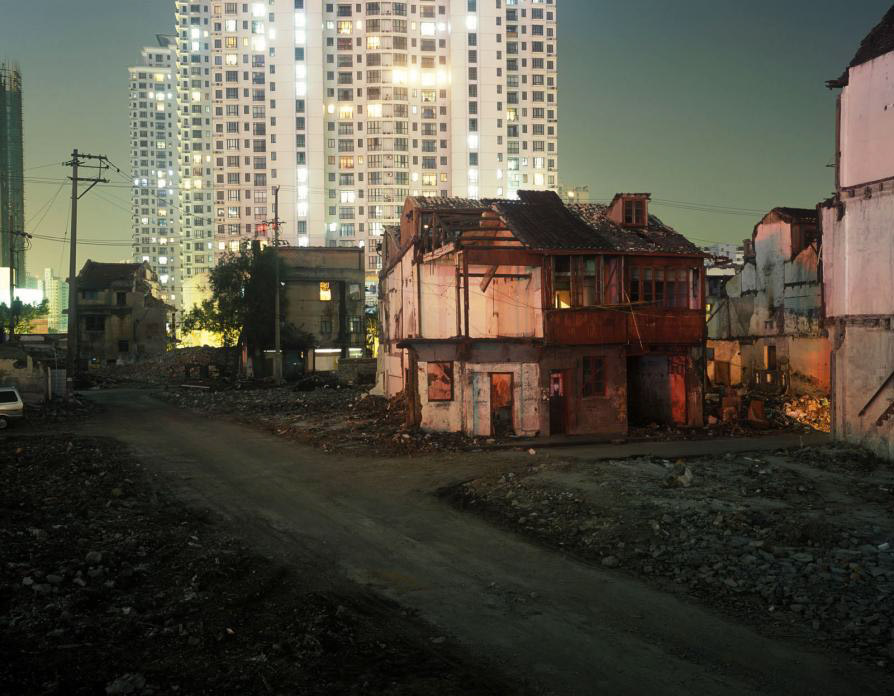 Tell me one thing you would like us to know about you.

As much as I say I make pictures for myself I confess that I also want them to reach other people.

What were your initial sources of inspiration in photograph?

The earliest photographs I saw presented as “photography” were in magazines like Popular Photography or Modern Photography. Also a series of books published by Time-Life, in 1972, called the Life Library of Photography. I think what struck me with certain photographs was how much a whole world view could be created and conveyed through a single photograph. Essentially it was about observation, and what you intended by what you put in or left out of the frame. 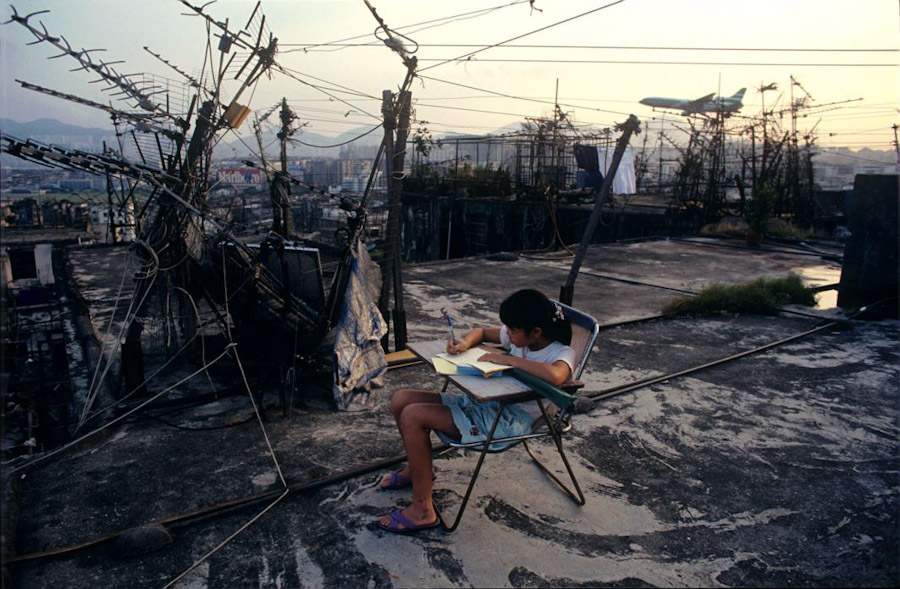 What is your secret to keep energy and inspiration on a daily/weekly basis?

Pictures I made when I was 18 or 19 years old are just now starting to get some attention. I’m 61 years old now and so I guess my point is that it can take awhile for work to get noticed, if ever, and so you have to be your own harshest critic and probably biggest fan too, which means that at the end of the day you’re making pictures for yourself.

With everything “shareable” now, gratification and praise (and rejection) happens almost instantly. But still, on some basic level, you have to rely on your own judgement rather than whether or not others like your work. Naturally you hope to reach people, and have your work appreciated, but whether you’re liked or not, known or not, you have to find a way to keep going. Which can be hard since the self-promotional or ambitious side of your psyche doesn’t neccesarily have anything do with the creative side. I’m amazed when people can do both well. Anyway, the short answer to your question is that there are still pictures I want to see that I haven’t seen yet. 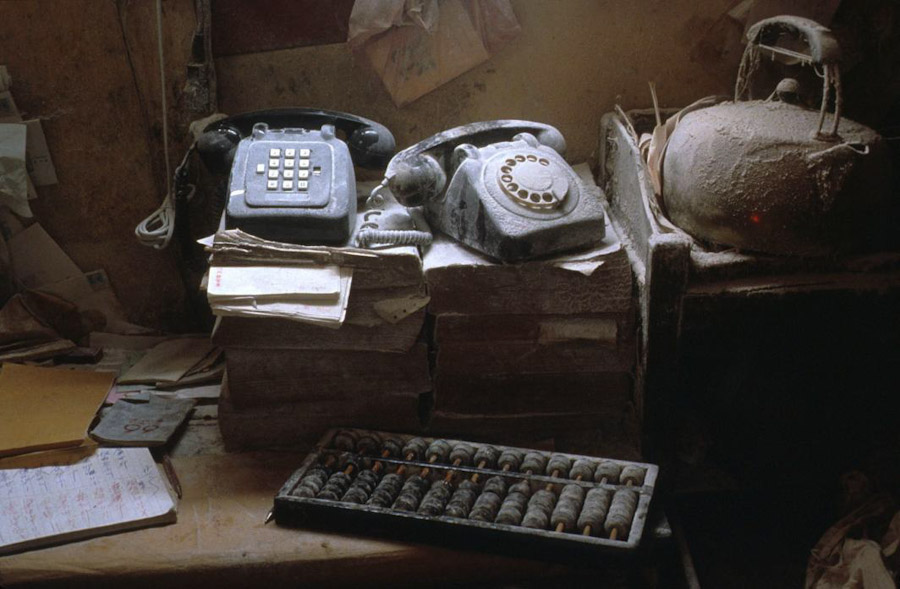 Do you follow technical evolution in photography? In other words, do you consider the technic as a fundamental pillar of photography?

I think you do have to have some mastery of your craft. I still use film for most of my work (gallery prints and books) though last year I did my first National Geographic assignment on digital (http://www.nationalgeographic.com/magazine/2016/08/dna-crispr-gene-editing-science-ethics/). For an assignment that required photographing human and animal activity in low light conditions without lighting equipment there was no question that digital was the only choice. And as much as I like using film I don’t think I’m fetishistic about it, it simply gives me what I want (usually). To some extent I suppose I’m attached to the knowledge of the medium acquired over years of experimenting, but at the same time I like the fact that the characteristics of a certain type of film are inherent in the material rather than introduced via a digital tool box. Perhaps I work better with limitations. Infinite possibilities paralyze me. 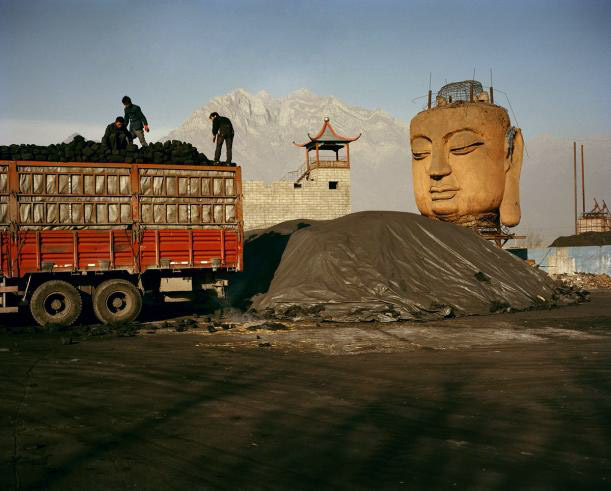 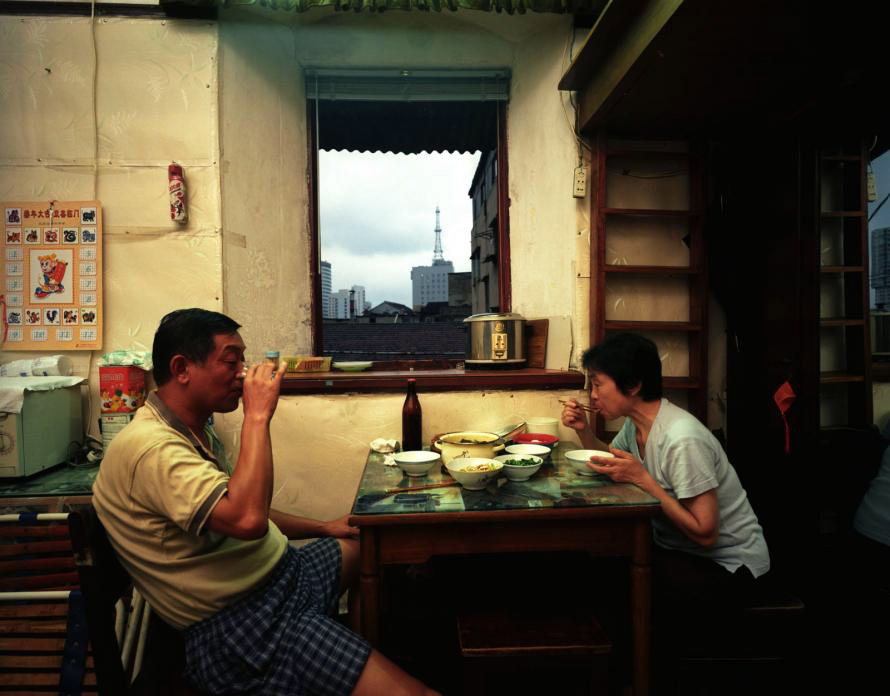 360 is fascinating, but I haven’t even ventured into regular motion yet. I keep saying I will one day. 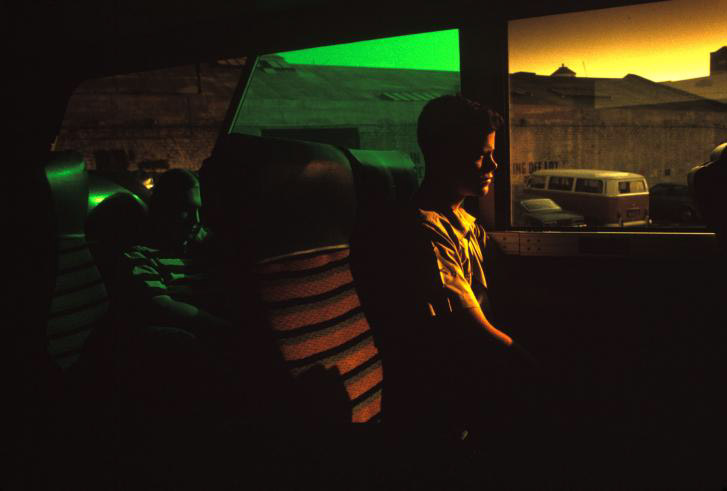 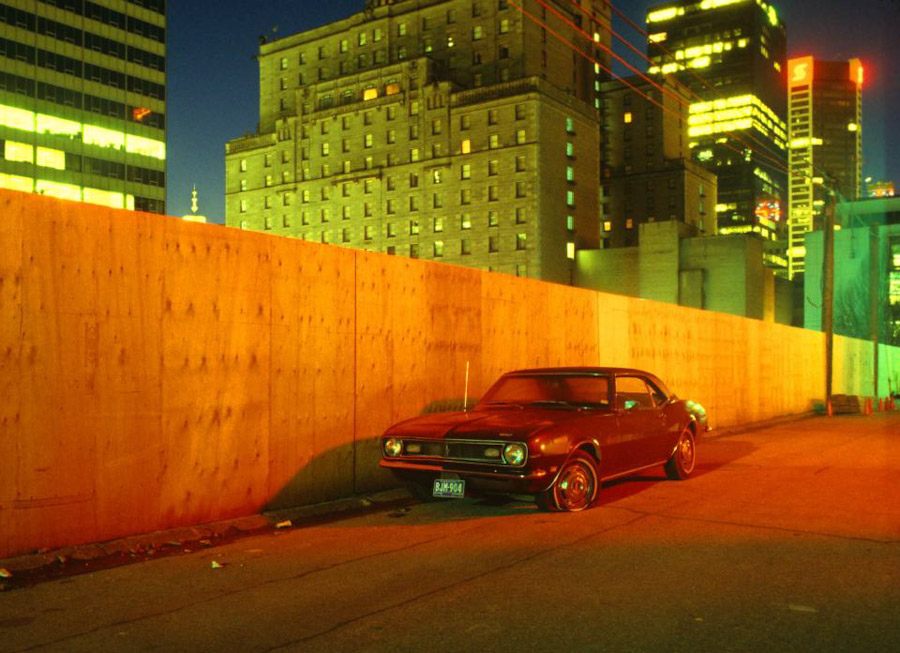 A big thanks to Greg for his photographic work and for his confidence in the contribution for this article, a great source of inspiration! I would like to encourage you to discover more about Greg on his website and Instagram account.

Interview done by Panhobby in August 2017
Images presented in this article are the property of © Greg Girard.
They are reproduced here with his permission
The French version is under © panhobby
No use, even partial, is authorized without a written prior agreement 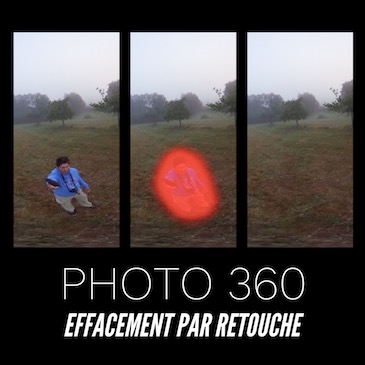 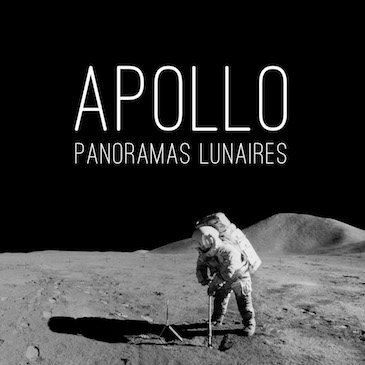 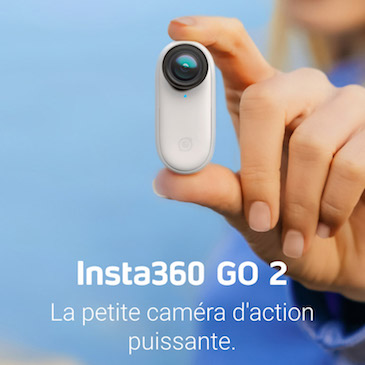 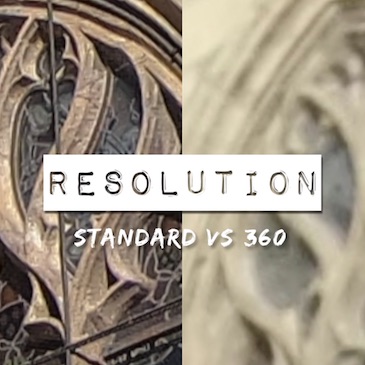 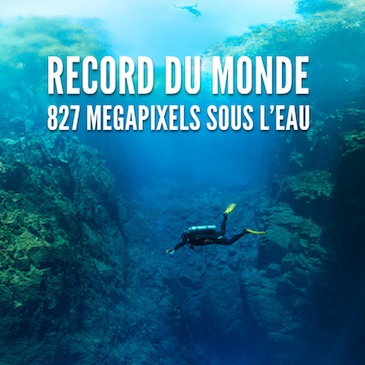 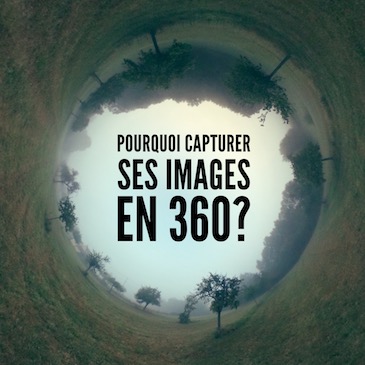 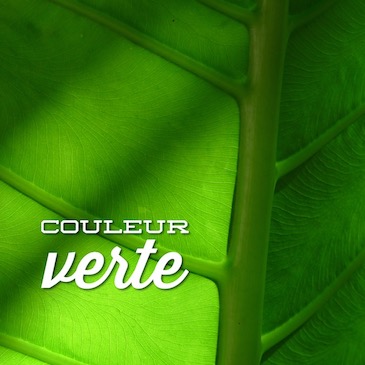 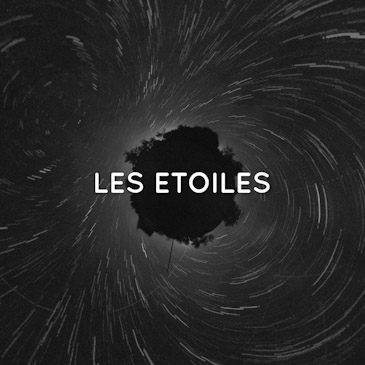 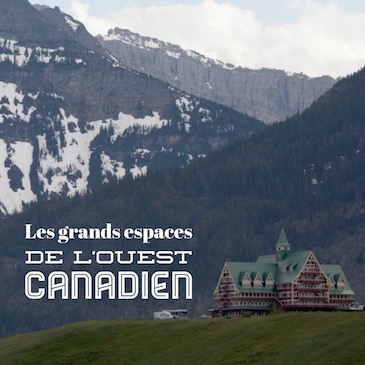 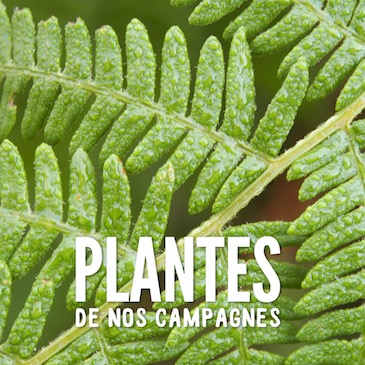 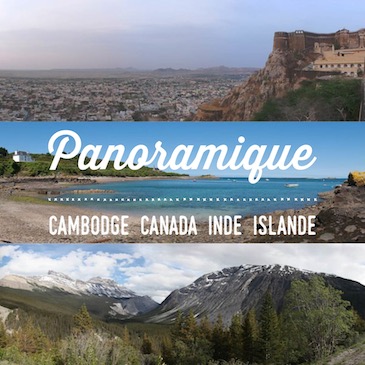 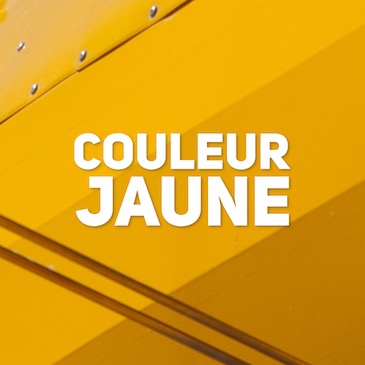 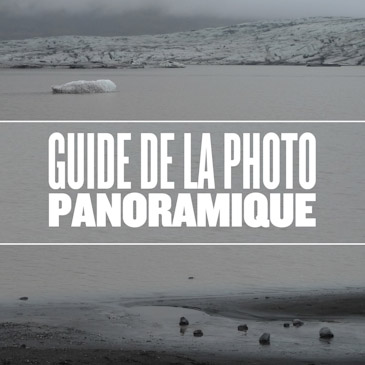